Our school enjoys a rich history. The cornerstone of the building was set in 1950, a time capsule was placed in 1951, and students began attending the school in 1953.

An extensive renovation and addition project began in August of 2006. The original time capsule was unearthed and opened in November, 2007. Documents revealed that the original structure was built for $875,000.; Superintendent of Schools at the time of the renovation, John O'Connor, commented that the figure was amazing given that renovation costs were just under $13 million. The time capsule was resealed and replaced under the direction of Principal Patrick Boodey. 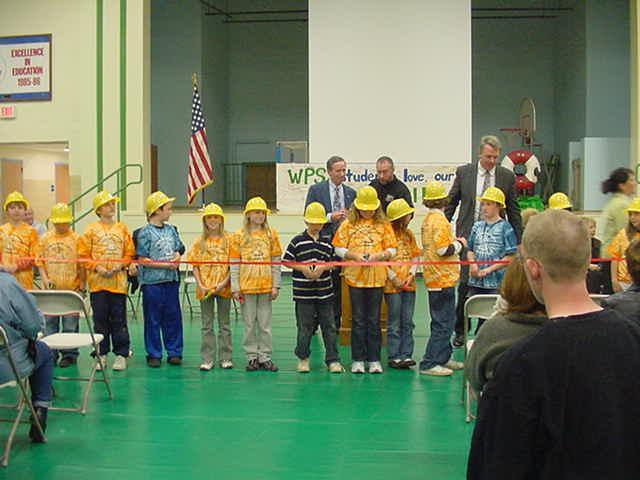 August, 2013, the original flagpole is removed.